Is Hookah Bad for You? The Risks of Occasional Smoking 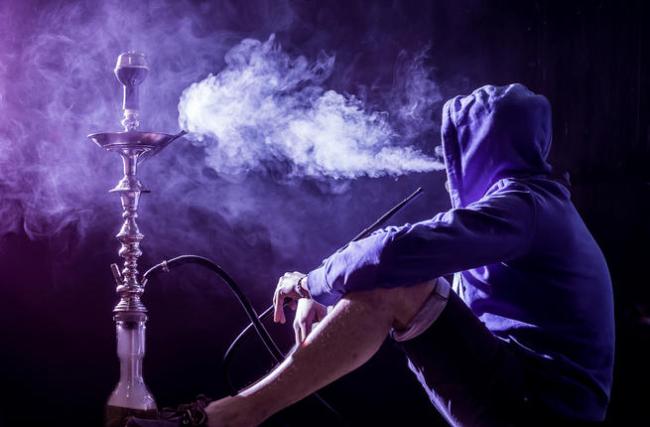 The Risks of Occasional Hookah Smoking.

Secondhand smoke is the combination of smoke that comes from the burning end of a cigarette and the smoke breathed out by the smoker. It is dangerous because it contains more than 7,000 chemicals, including at least 70 that can cause cancer.1

nicotine is one of the most addictive substances known.9 Just like with other drugs such as cocaine and heroin, people can develop a dependence on nicotine after smoking hookah just a few times.10 This dependence can lead to addiction, which means people feel they need to keep using tobacco regardless of the negative consequences—such as risks to their health or problems in their personal lives caused by their smoking habits—because they experience withdrawal symptoms when they try to quit.11

People who start smoking during adolescence—when the brain is still growing and developing—are particularly vulnerable to becoming addicted because nicotine affects brain development in young people in ways that make it harder for them stop smoking later in life.12 For example, studies have shown that teens who smoked cigarettes daily were less likely than those who didn’t smoke at all to abstain from smoking for 30 days or longer when they tried to quit as adults.13

People who are addicted to nicotine may experience withdrawal symptoms when they try to quit, such as irritability, anxiety, trouble sleeping, and increased appetite.14 These symptoms can make it hard to stick to a quitting plan.

The Benefits of Quitting Hookah Smoking.

When you quit smoking hookah, your risks for cancer, heart disease, and other health problems go down. You’ll also have more energy and breathe easier.

Within a year of quitting smoking hookah, your risk for a heart attack drops sharply. And 10 years after you quit, your lung cancer death rate is about half that of a continuing smoker’s.The Financial Benefits of Quitting.

Smoking hookah is expensive, and the costs add up over time. In addition to the price of tobacco and charcoal, there are other costs associated with smoking hookah, such as mouthpieces and hoses.

Quitting smoking hookah can help you save money in the long run. If you smoke one bowl of tobacco per week at $15 per bowl, you’ll spend $780 per year on tobacco alone. Over the course of 10 years, that’s $7,800!

If you’re ready to quit hookah smoking, the first step is to create a plan. Decide when you want to quit and stick to that date. Choose a method of quitting that makes sense for you, whether it’s gradually cutting back or quitting cold turkey. And make sure to tell your friends and family about your decision so they can support you.Find a Support Group.

One of the best ways to stay on track with quitting hookah smoking is to find a support group. There are many online and in-person groups available, so find one that fits your needs. In a support group, you’ll be surrounded by people who understand what you’re going through and can offer advice and encouragement.Talk to Your Doctor.

Hookah smoking may not seem as harmful as cigarette smoking, but the truth is that it comes with its own set of risks. From the dangers of secondhand smoke to the potential for nicotine addiction, there are plenty of reasons to avoid hookah smoking altogether. However, quitting hookah smoking can come with its own set of benefits – both for your health and your wallet. If you’re ready to quit, be sure to create a plan, find a support group, and talk to your doctor for help along the way. Read More »
PrevPreviousHow to Make Hookah the New Way to Relax
NextHow to Smoke a Bowl for Beginners: 10 Mistakes I MadeNext 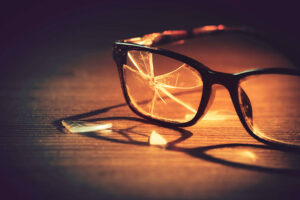 what do glasses symbolize 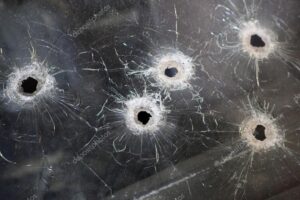 what does a bullet hole in glass look like 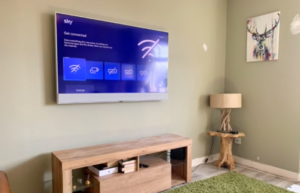 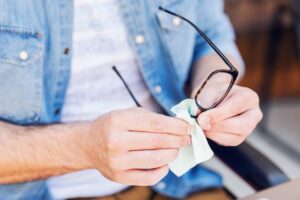 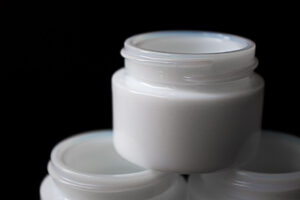 what is opal glass